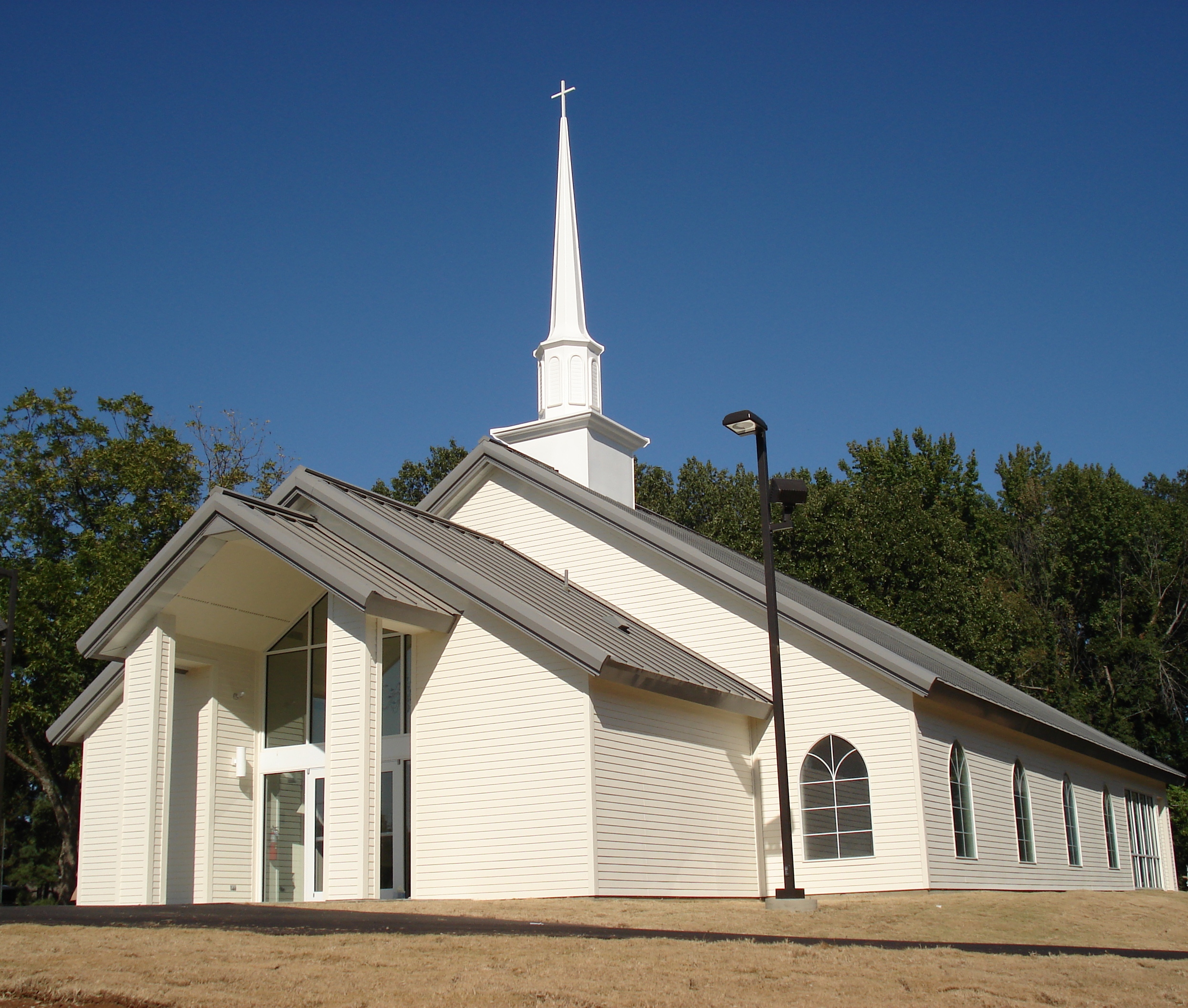 By July of 1952, the Temple Brotherhood had been organized, Temple’s library was founded and registered with the Library division of the Tennessee Baptist Convention, and Church membership had grown to over 3,300.  The congregation also enjoyed a new Wicks Organ. Temple would enjoy celebrating their Golden Anniversary on June 28, 1959.

Shortly after Temple’s 75th Anniversary, the membership voted to relocate from the Cooper Street location. In June of 1989, they broke ground at a new location on Shelby Drive which would serve as Temple’s home until 2004 when the church would relocate to Olive Branch, MS. 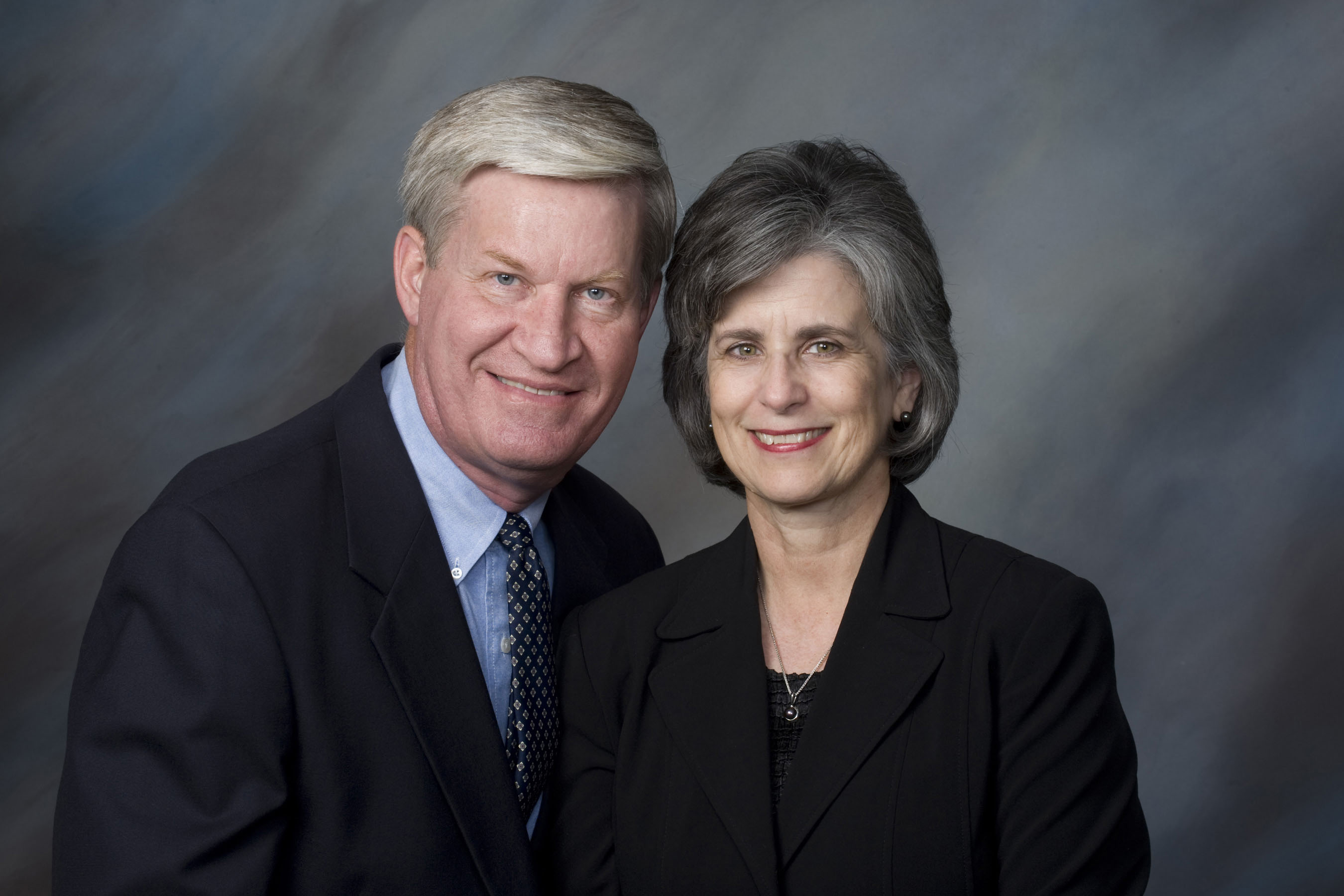 Robert Samuel Stallings Jr. (Sam) served as a Transitional Pastor for several months before a unanimous vote by the membership for him to serve as our permanent Pastor. Sam earned a Masters of Theology at Southeastern Baptist Theological Seminary in 1981. He also holds a Masters of Divinity from Mid-South Baptist Theological Seminary and a Bachelor of Arts in Religion/Greek from Union University in Jackson, Tennessee.

Sam has served as Youth Pastor & Pastor at churches in Kentucky, Tennessee and Mississippi. He has also served as a missionary to the Philippines and Korea.

Sam and his wife, Connie, have four grown daughters and five grandchildren. 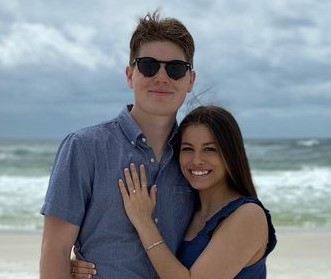 We are excited to announce our new Youth Pastor, Cayman Blount. Cayman is currently working on his Master of Divinity in Pastoral Ministry at Mid-America Baptist Theological Seminary in Memphis, TN. He is seeking to cultivate, nurture and grow a culture of community set on serving the Lord and living it out daily. 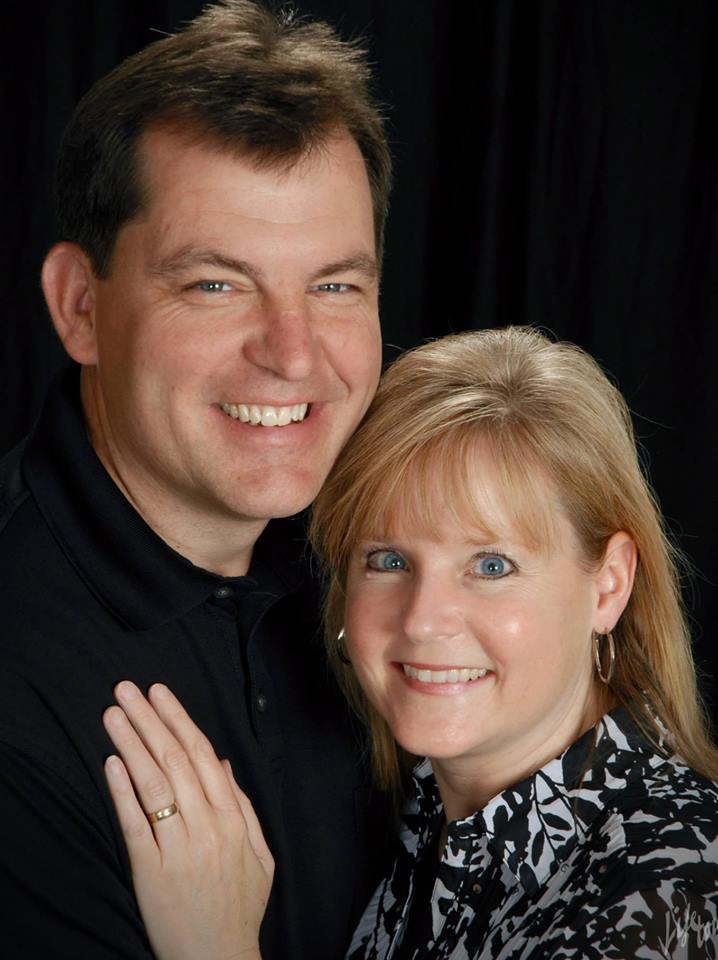 Janet has been working with the Temple Baptist family since 2011. She is married to Michael Stephens and they have 3 sons, 2 daughters-in-law and 1 grandson.
For we are co-workers in God's service; you are God's field, God's building.
1 Corinthians 3:9